In Black Star Eclipsed, a sequel to the Black Star story, MJ Jones takes fans and readers on an incredible journey of illustrating the dynamism of power through epic drama involving Mia’s family and her unique world. The book will officially launch on July 11, 2022 and will be available on Amazon for readers around the world.

“I wanted to create content about real people becoming heroes and using their power to uplift each other. What’s so special about the second book is that it focuses on the world in which Mia lives. In my universe, the first book laid the groundwork for scientific evolution and now the second book focuses on the power dynamics between the elite and the poor..” –MJ Jones. 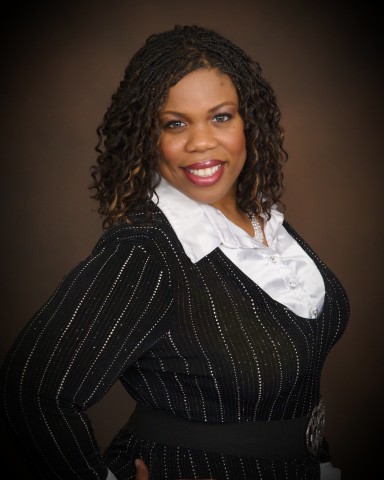 Black Star Eclipsed is particularly unique, as MJ Jones characterizes contemporary issues across the globe, particularly regarding diversity and the struggle for power, using love as the foundation for the eternal spirit of humanity. The series follows parents who struggle to raise their children to be leaders while staying true to the tradition of comic books, psychological thrillers and mysteries. all wrapped up in an incredibly entertaining sci-fi tale of hope. MJ Jones unfolds different narratives within a story, focusing on the factors that drive society forward.

The author seeks to continue the exploits made following the release of Black Star, which received rave reviews from different categories of readers. “Reminiscent of NK Jemison and Dan Patrick, Black Star is an amazing story about family, love, loss and the human condition. It raises the question of “what would you do if…”, making the reader think about how they would react in certain situations. Sneaky government agencies, hidden locations, and family ties are the backbone of this fantasy tale. This story proves that if you’re around good people when bad things happen, you’re never hopeless. I can’t wait for the next episode!” – JustTrina.

Black Star Eclipsed navigates how Mia deals with issues ranging from heartbreak and the death of her spouse, loneliness and the kidnapping of her daughter, amid struggles to balance a career. The book is about mental health, love, loss, insecurities, and growing up, all combined against the backdrop of a super sci-fi series.

The Kindle version of Eclipsed Dark Star will be available on Amazon as well as other major platforms including Barnes and Noble, Kobo, Smashwords and many more.

For more information on Eclipsed Dark Star and the rest of the Black Star Trilogy, visit – https://www.blackstartrilogy.com/.