Katherine Schwarzenegger and Chris Pratt recently welcomed their second child on Saturday. Pratt announced the news on Instagram on Sunday and wrote:

“We are thrilled to announce the birth of our second daughter, Eloise Christina Schwarzenegger Pratt. Mom and baby are doing well. We feel beyond blessed and grateful. Love, Katherine and Chris.

Katherine’s second pregnancy news broke in December 2021. She was spotted with her baby bump the same month, though she didn’t openly discuss her pregnancy until March 2022.

Born on December 13, 1989, Katherine Schwarzenegger is 32 years old. The author has written three self-help books on self-image, forgiveness, and finding college guidance. She wrote a children’s book about adopting her dog.

She wrote a book, Rock What You’ve Got: Secrets to Loving Your Inner and Outer Beauty From Someone Who Been There and Back in 2010. Here, she spoke about her journey and encouraged other women to gain confidence and have a positive image of themselves.

His second book, I just graduated… Now what? in 2014 and was a survival guide for recent college graduates. She wrote a children’s book, Maverick and me in 2017. He told the story of his rescue and adoption of his dog, Maverick, and explained the benefits of adopting and rescuing pets. She collaborated with Pedigree and hosted a podcast on the importance of adopting dogs in 2019.

Katherine’s latest book is The Gift of Forgiveness: Inspirational Stories of Those Who Overcame the Unforgivable. It features stories of forgiveness from 22 people, including Elizabeth Smart and Tanya Brown.

The Los Angeles, Calif., native is also an ambassador for the American Society for the Prevention of Cruelty to Animals and a supporter of the Best Friends Animal Society.

Chris Pratt and Katherine Schwarzenegger started dating in June 2018 and got engaged in January 2019. They got married in June 2019 in Montecito, California.

The couple announced in April 2020 that they were expecting their first child and welcomed their daughter, Lyla, in August 2020. However, Pratt and Schwarzenegger haven’t revealed Lyla’s face on social media. explaining his decision on Today in March 2021, Katherine said,

“I didn’t grow up with social media as a thing at all. … I feel like we share so much in today’s world. I think one of the greatest gifts my parents ever gave me and my siblings was the gift of intimacy and having a really normal upbringing, or as normal as possible. 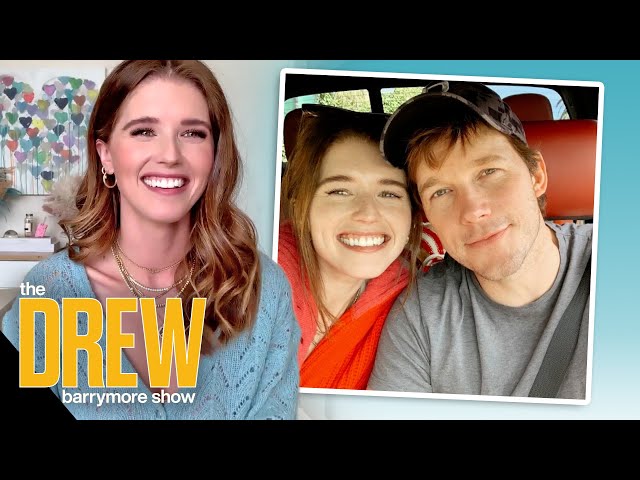 “We had a really normal, magical childhood, and we were allowed to kind of be our own people and have our own identity and kind of choose to go into whatever form of public being we wanted when we felt comfortable.” 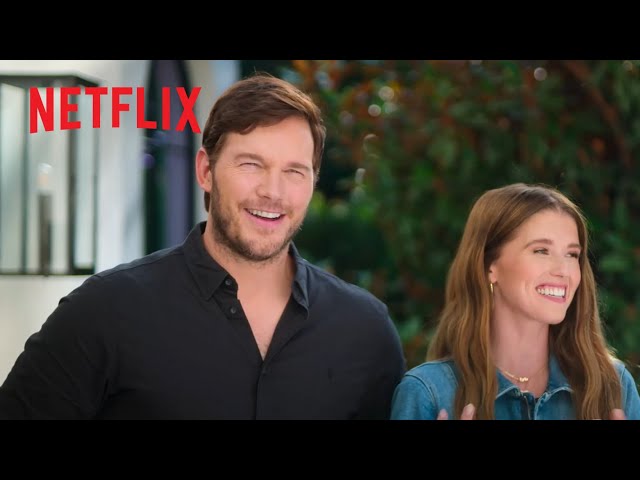 Read also
The article continues below

the jurassic world The star was previously married to actress Anna Faris. They welcomed their son, Jack, in August 2012. Pratt and Faris separated in 2017 and their divorce was finalized in 2018.