MANCHESTER, NH – Kenneth M. Sheldon will read from his new book, Deep Water – Murder, Scandal and Intrigue in a New England Town, September 6 at the Manchester City Library. The program starts at 6:30 p.m.

In the closing days of World War I, William K. Dean was brutally murdered, his body bound and thrown into a rain barrel on his farm in Jaffrey, New Hampshire. Suspicion quickly falls on Dean’s wife, an invalid in the early stages of dementia. His friends instead pointed the finger at a former tenant of Dean’s, who many suspected was a German spy. Others believed that Dean’s best friend Charles Rich – a politically powerful banker and judge – was involved.

“Deep Water is a true story with all the elements of a classic Agatha Christie mystery,” says Sheldon. “It has multiple suspects, red herrings, and enough twists to keep you guessing until the end.” 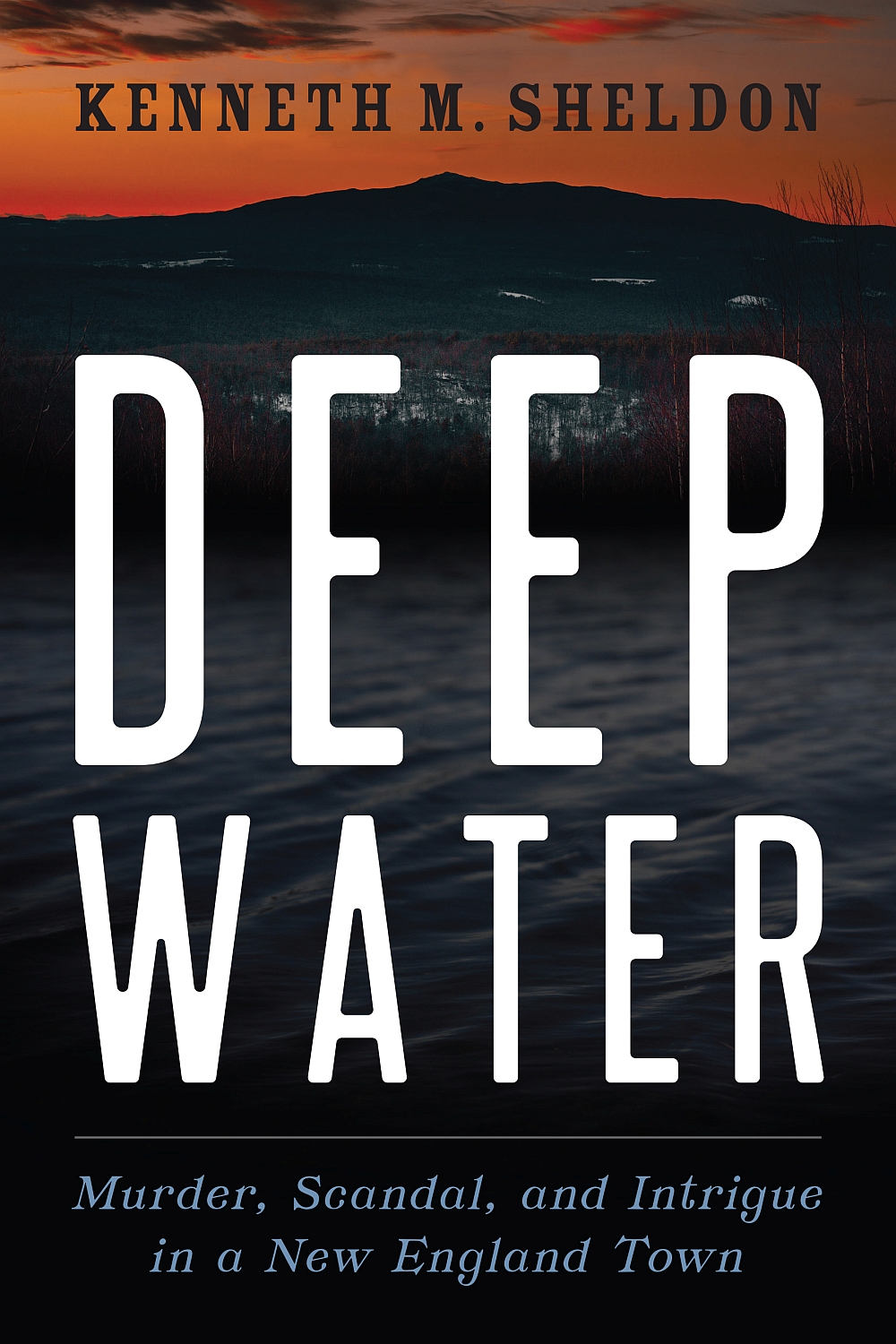 deep waters is based on Sheldon’s extensive research into Dean’s murder, which included thousands of pages of FBI documents, grand jury testimony, newspaper accounts, private correspondence, and the archives of the Jaffrey Historical Society. “I started writing Deep Water because I thought William Dean deserved justice, even at this late date,” he says. “The truth had to be told, as far as I could find it.”

Sheldon was previously the West Coast bureau chief for Byte Magazine. His writings have appeared in numerous publications including yankee magazine and New Hampshire Review, where he was a regular columnist. He is the author of several books, including Welcome to Frost Heavesa collection of Yankee humor written under his pseudonym Fred Marple.

Sheldon will read from deep waters, answer questions and sign copies on September 6 at 6:30 p.m. at the Manchester City Library, 405 Pine St, Manchester, NH. Participation is free but places are limited and registration is recommended. Go to manchesterlibrary.org. For any questions, call Tess Kimsey at 603-624-6550 x7620 or email [email protected]